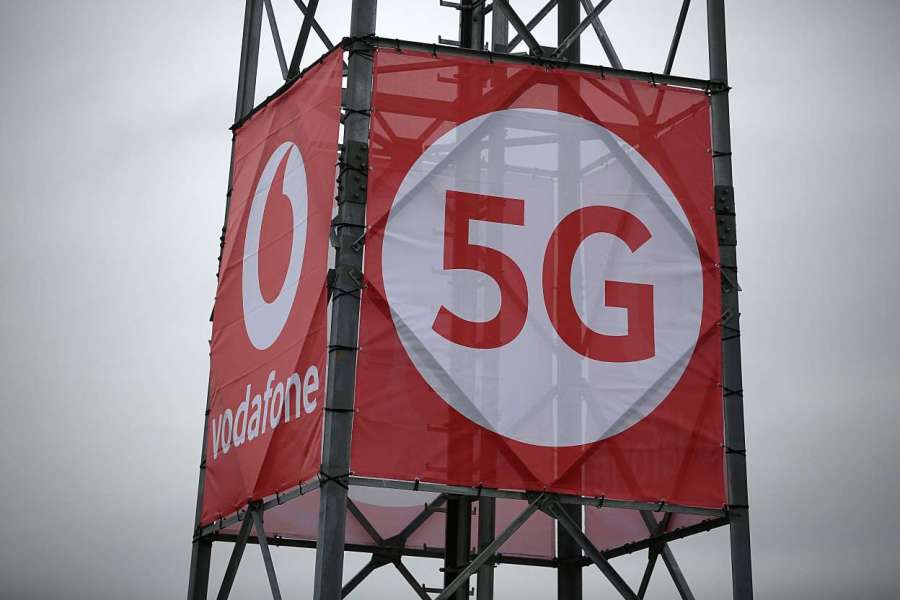 Whilst the rollout may have begun last year in the UK, 5G in the UK sure has a long way to go, however one of the biggest hurdles in getting the UK’s 5G coverage across the Country is based on who’s technology is going to allow this.

Of course it isn’t just 5G that’s having this same criticism, the rollout of higher speed Fibre networks, such as the Openreach FTTP network, also has been using technology provided by, you know who, Huawei. Whilst there’s alternative companies that provide the technology such as Nokia, the fact is that Huawei offer the best pricing for the same level of technology.

The UK Government is now under pressure from the US to ban the use of Huawei by UK Carrier Networks in their rollout of 5G, however the networks of Vodafone and EE are defending the decision to use Huawei.

Whilst the lead of EE, BT’s chief Marc Allera, and Vodafone’s Nick Read, have both provided a letter dismissing the ban, stating that Huawei’s technology is essential to the 5G rollout in the UK, the question certainly comes upon whether Huawei should be used at all.

The problem is, the Networks have a point, in that Huawei is the best option, from a business stand point, to use for the 5G rollout, however, their has to be the question of, almost, doing the right thing. As we mentioned earlier, their are alternative companies the Carriers could work with.

So, should Huawei be involved in the UK’s 5G Network? No. There’s no excuse other than financial gain to continue to use Huawei in the rollout. Huawei is already used in the UK’s 4G Network, and there’s undeniable evidence of the Chinese government using Huawei to spy. Whilst we are completely up for the rollout of the 5G network in the UK, especially as it’s slowly entering places remotely close to our doorsteps, it’s impossible to support the use of Huawei on these networks.

What do you think, do you agree with the appeal the Carriers are doing towards the Government, whilst it’s still expected the UK Prime Minister Boris Johnson, will likely support the US pressure (UK typically does), so alternatives could have to be used, but we will see.