Blackberry have recently released this, the Blackberry Priv, Priv for privacy and Priv for privilege, whilst the second maybe clearly a naming cue, the first is definitely something very akin to the DNA of Blackberry and something they do feel passionate for. Whilst claiming any device launching with Google’s Android platform with Privacy may seem like a joke, Blackberry do at least have a few aces up their sleeves to make that, at least more of, the case with the Priv. 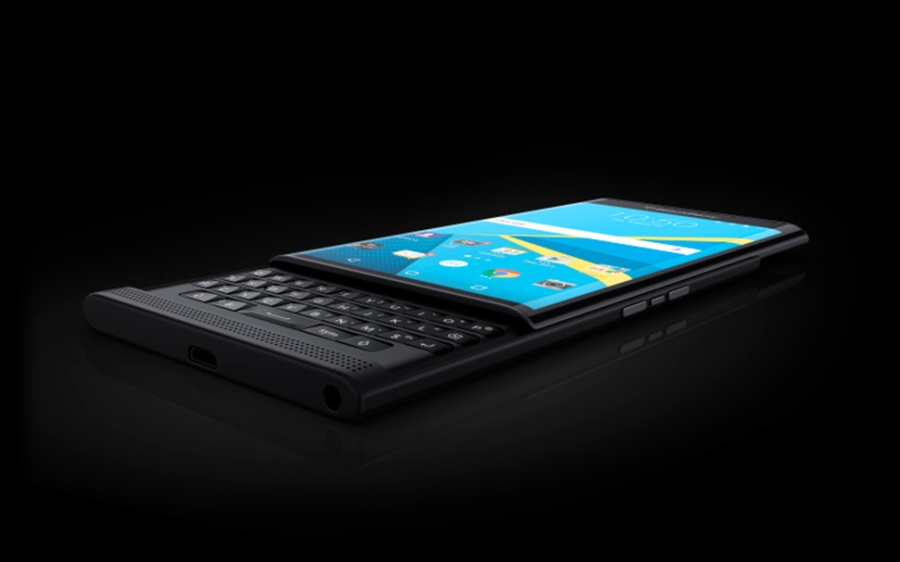 The device itself combines the Blackberry traditional design, with the Keyboard slider including Blackberrys touch elements, and a somewhat traditional Android specification list. Take away the label and a few apps, this is still a rather decent Android phone, with a 5.5″ Quad HD AMOLED display, 3GB of RAM, and a just about adequate Camera (just about).

Some could regard this both a pro and a con, but if you take away the fact the Priv has a slide up keyboard, it’s generally just a typical Stock Android Smartphone, which to us is definitely a good thing, especially as Blackberry have really thrown everything in they do best from Blackberry 10, an operating system which let’s be fair, the industry has proven, users just don’t want.

As Blackberry’s and Androids merge

Whilst Blackberry adding Blackberry 10 features to the Priv does allow the Priv to have some unique features, for an Android phone, one issue we expect people to get to, is they can make the operating system rather bloated. One example of this, if you attempt to open Google Now, you’ve also access to either the very cluttered Blackberry Hub or Blackberry’s Email client, which is good but aren’t features we expect anyone on Android are necessarily wanting, but of course they are optional.

One feature we do like which Blackberry has thrown in to the Android operating system, is a gesture on the Home Screen. Should an application have an available Widget, instead of adding it permanently to the Home Screen, by swiping up on the icon it will temporarily display that Widget, which we thinks great, and if more Android OEMs added this feature it would likely increase the number of people who use Widgets on Android … which by the way is a very small percentage.

Design wise, the Priv is a very pronounced device, Blackberry have never really being known for the best designed devices in the world, and the Priv of course is no exception, but it’s a design which definitely does the job and gives us the impression it would be relatively durable, the exception of that is the rather poor quality of the rear plastic, something we’ve not seen since the old Samsung Galaxy days, but access to the Battery is so rare in devices these days we’ll attempt to forgive.

One of the biggest design elements of the Priv, is of course the slide-up keyboard. It’s been so long since we’ve experienced a device with a keyboard, especially a slide-up one … or at least on a Phone people might actually want, but what we can confirm is the mechanism is very sturdy and doesn’t feel like it would break after a number of uses which is great.

The keyboard of course isn’t “just” a keyboard, Blackberry have added some really neat stuff to the Priv, which unlike the awkward implementations of other Blackberry 10 features, is really useful, which fall under application shortcuts and gestures. Just like on a traditional Blackberry, simply pushing a letter on the Keyboard whilst on the home screen launches said application, typing initiates a Google search, and no matter where you are on the screen you can scrub across and scroll like a Trackpad, which is actually really useful when reading content or moving through home screens without distractions of your finger, it’s amazing how useful it becomes.

The elephant in the room in terms of the Blackberry Priv for us however is it’s price, which we think is quite greedy of them to price the Priv with a 5 in front of the figure at £549. With companies such as OnePlus, Oppo and even Motorola, offering flagship Smartphones for less than £300, it seems a pill which is hard to swallow asking a typical price for a Smartphone now, especially when it’s a Blackberry, who let’s be fair need to sell the Priv more than users probably want it.

How the Priv does will literally be due to sales, and we think with the current asking price, Blackberry maybe asking more than what they should for generally a Stock Android phones with Blackberry apps pre-loaded. Whilst we know that’s not entirely the case, that’s how the industry and Android users will probably take it as, and there’s not really any Blackberry faithful really left.