Try not to fall asleep. Apple had some Event today to announce, stuff and we got stuff, so here it is! …. Okay fine, we’ll take it more serious, but seriously this was a bad Event by Apple, likely as Apple’s standards are normally much higher. What we did get, however, are a very clear indication on Apple’s new focus on Services.

Apple News+ is the only thing Apple announced today that you can actually use, providing you’re in the US and Canada that is, the UK will be getting it, however, in the Fall.

Apple News+ is basically the same Apple News app, that’s actually fairly decent, that now offers Subscriptions involving Magazines. This isn’t the first time Apple’s attempted to natively offer Magazines on iOS, looking at you Newsstand, but it’s back with Apple News+, and the service is out today with iOS and macOS updates.

Unlike Apple’s Newsstand efforts of yore, Apple News+ will deliver Magazines natively with a rich format. As expected this will come at a cost, $9.99 per month to be exact, so if you’re in to your News that’s great, though we doubt many will be adopting to pay.

This one’s fairly interesting. Apple have just announced a Subscription service for Games that not only works for iOS, but also the Mac and Apple TV. A service that sounds incredibly obvious until you read it back again, a Gaming service that allows you to play the same Game on iOS devices, Apple TV and Mac. The service is expected to host over 100 new and exclusive Games that can be played both online and offline.

The service will be built in to the App Store, interestingly, and will be interesting to see how it works once it launches later in the year.

Apple shared these videos to highlight the service;

This is the one we were expecting, Apple’s Netflix if you like, Apple TV+. The new service is where Apple aim to host a slew of new original television programs, and films, all of which will be located in the newly branded “Apple TV” app. Apple are branding the service for “the world’s most creative storytellers”, because of course they are.

Our biggest problem with how Apple presented Apple TV+ however, was the insane number of Celebrities that took to the stage just to tell everyone that they were Actors, got pretty boring, even with Big Bird coming on, it just felt awkward. But hey, you now will remember they’re available on TV+, so in that regard did it work?!

The service, like near-everything launched today, will be available Fall 2019.

They also shared a dedicated Oprah video, but we’re good … no, you can find that here if you like.

Can we all just take a moment at how much we don’t like the new design language Apple has going for the new TV app update, but we’ll get over it. Thing is, however, you’re going to see that new design quite a lot more places than you’d expect from Apple.

As you’d expect, Apple have paid pretty penny for the original TV shows and Movies, so they’re hardly going to make it available for the few 100,000s of people with Apple TV boxes are they? So, the Apple TV app will be launching in many places, such as the Amazon Fire TV and Roku devices … yes you read right, as well as Smart TVs, Samsung of which we kind of knew about.

The service itself won’t be available until the Fall, and we still don’t know pricing, just that Apple says you only Pay for what you view, interestingly.

You know that Apple Cash service that’s never left the US, well, here’s another Apple Pay led feature that likely won’t leave the US as well, this is Apple Card. Whilst we’re being silly complaining about it’s availability, this actually is probably the only thing they announced of interest … which is saying a lot. 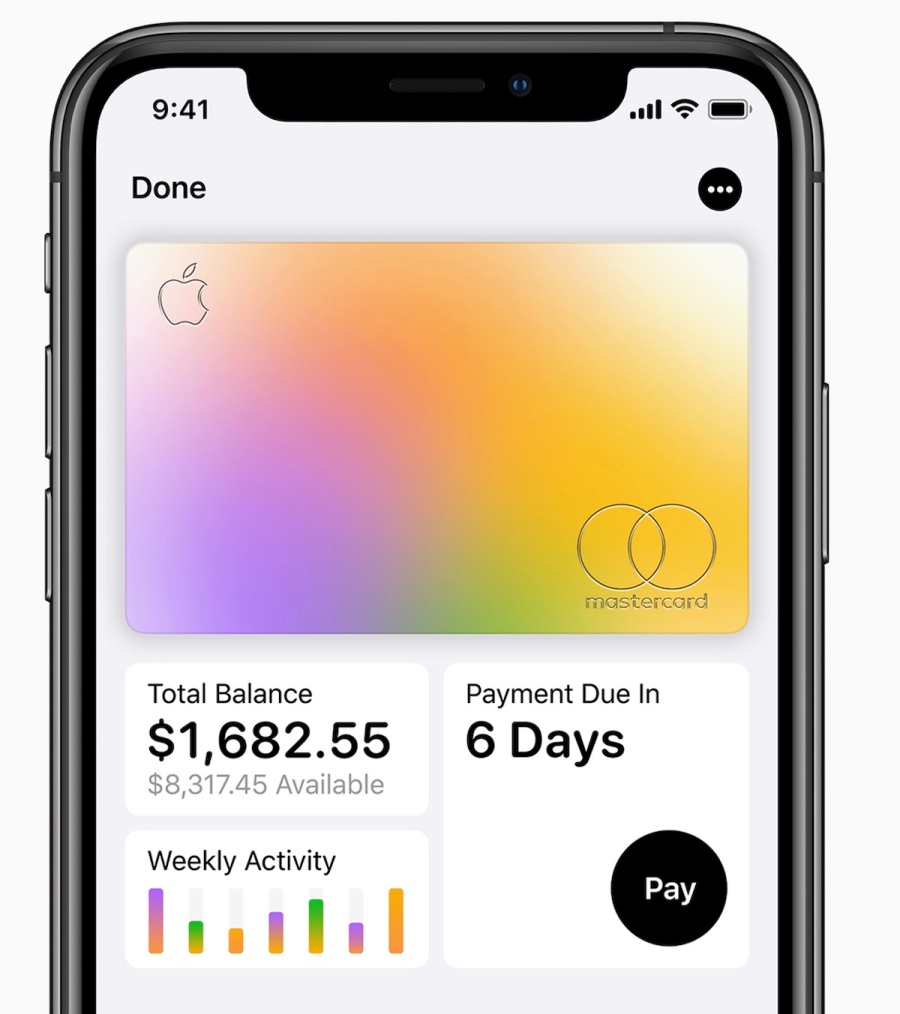 Unlike Apple Cash, which is essentially just Apple’s PayPal, Apple Card takes it all the way. Apple partnered with Goldman Sachs (not a popular choice) and MasterCard to deliver Apple Card, which is a new digital and physical Credit Card, which you can sign up directly from your iPhone.

The service is actually pretty decent, you won’t find anything more informative, clean and ad-free from any other Bank that’s for sure. Like a bunch of other services, Apple are taking the Privacy game forward, but when it comes to Apple Card, this is where it really matters, Apple don’t know what you bought, how much you paid, or where, only you know that information which is actually pretty awesome.

As with any Credit Card, there’s Perks. Apple’s “Daily Cash” feature will allow you be rewarded 2% of all Payments you make on a single day (unlimited), and Apple will make that 3% if it was from Apple. The “Daily Cash” is instantly credited to your Wallet app, and useable anywhere that accepts Apple Pay.

The big head-turner was that Apple Card has zero fees associated with it, and Apple plans on providing interest rates amongst the lowest in the industry, plus Apple don’t even charge penalty charges for missed payments.

Apple will also offer a physical Card for areas that don’t support Apple Pay made out of Titanium, however the Card will have no Card number, CVV, expiration, nothing, though likely still a PIN number to authenticate as you do with a normal Bank Card.

Apple Card will launch in the Summer of 2019 and, you guessed it, we did too, will be US only.

This was a very bad Apple Event … no seriously it was. But… What the Event did, was it set Apple up for the future. The future is Services, and Apple know that, so the collection of Services they’re now focusing heavily on more than anything is what will secure the companies future. People are buying less hardware so it doesn’t pay to be a hardware only company anymore … though, we still wish they’d start caring about their hardware again (Mac Pro …cough or any Mac for that matter)

Now, we’re not one for dares, but if you can watch this Apple Event without questioning your life, cringing heavily, or both, we owe you a drink. In all seriousness, here’s the Apple Event below;