“Stop us if you’ve seen this before”, was the famous quote by Steve Jobs before announcing the then leaked iPhone 4, however, when it comes to the Pixel 4, it certainly takes that to the next level. Never before, have we being in a situation where the manufacturer themselves is the one mostly responsible for not only leaking, but essentially telling you everything about a device, before it’s very announcement, and maybe it’s that reason why this will go down as one of the worst Google events so far.

Because we obviously know so much about it, it’s very hard to be surprised about anything, or impressed based on its appearance. 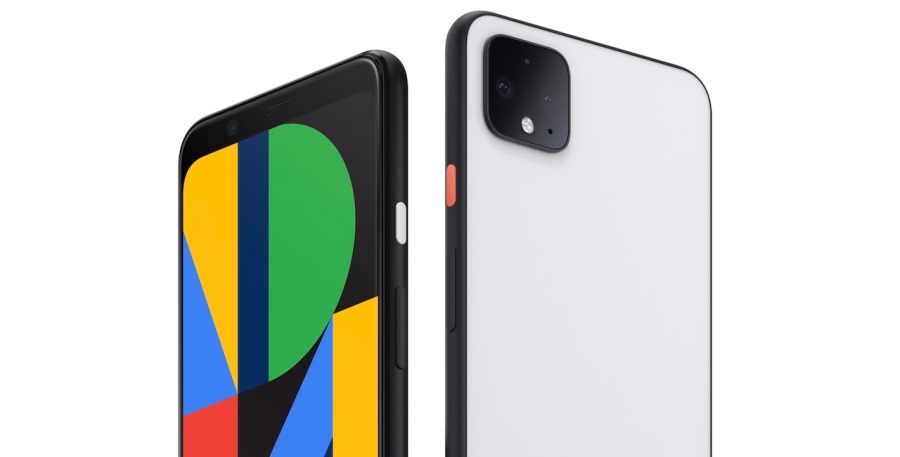 I mean, it’s not the worse looking phone on the planet, but it certainly makes an iPhone 11 Pro, a device many made an exaggerated complaint about its appearance, look like the winner of a beauty contest, but that’s obviously subjective opinion. The striking design choice, in our opinion, is the odd decision to have black plastic sides, regardless on which colour option you choose, more on those later, which might be good for grip, but as an end result it just looks cheap.

Whilst the Pixel 4, or 4 XL, won’t feature any kind of notch design, in a way that’s a step back as the screen to body has gone down, and a massively noticeable top is left over. Add to the fact that, once again, Google has chosen to announce this device when its Snapdragon 855 is becoming outdated in just over 3 months, it just doesn’t add up, in our opinion as a great buy.

Speaking of buy, the device is actually, at least in the UK, slightly less than the Pixel 3 it replaces, starting at £669 or £829 for the Pixel 4 XL, of course that is with the measly 64GB of storage, then for an extra £100 you can upgrade it to the maximum 128GB of storage, something we still don’t understand. Google fans can’t even defend that and state you get unlimited original quality photo uploads on Google Photos as Google has (for whatever reason) dropped that, though you will get 3 months free of Google One cloud storage, but again, limited.

The colour choices for the Pixel 4 and Pixel 4 XL include Clearly White, Just Black and an all new Oh So Orange … yeah, that’s the name they’ve given for it. The Orange variant is garish and quite frankly disgusting as far as we’re concerned, but we’re sure someone must like it.

One useful improvement in relation to the Pixel 4 is that the devices now feature a more conventional 6GB of RAM, a feature very in need on last years Pixel 3, although ironically based on the Android operating systems still rather poor RAM management, maybe even that might not be enough in some cases, but time will tell.

Camera wise, Google haven’t changed much to the main 12MP shooter, but they have added a 16MP telephoto Camera to the Rear Camera, although the Camera count is still at three as they’ve also removed the secondary Wide Angle lens from last years Pixel 3 devices … Google just seems to be against Wide Angle lenses. The latter point is a shame, as it’s not hard to work out that it would be far more useful to have a Wide Angle lens than a Telephoto, especially considering it was only last year Google claimed they didn’t need a Telephoto lens as they could do all that with Software, oh the irony. 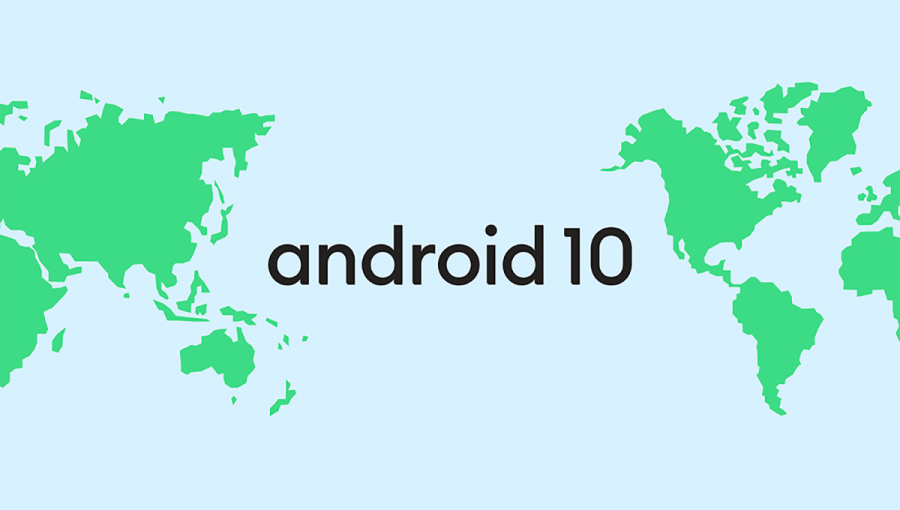 Of course the bigger story surrounding the Google Pixel is the Android operating system in all its stock glory. The Pixel 4 runs the latest Android 10 operating system, with promise of getting the latest and greatest for years to come, and be first to do so, regardless of Carrier partner, something which has also increased upon the Pixel 4 launch.

Overall, the Pixel 4 is nothing to get too excited about. It’s a high end flagship for about 3 months, which lacks in too many areas to be too impressed. The decision of whether the Android operating system being stock and constantly updated is important enough for you, will decide the decision upon getting a Pixel 4, as unfortunately this is the first year we’re looking at a new Pixel and telling you that, even in the Camera department, it’s no longer number 1.

This isn’t all that Google announced during their MadebyGoogle Event, all our coverage is available here.