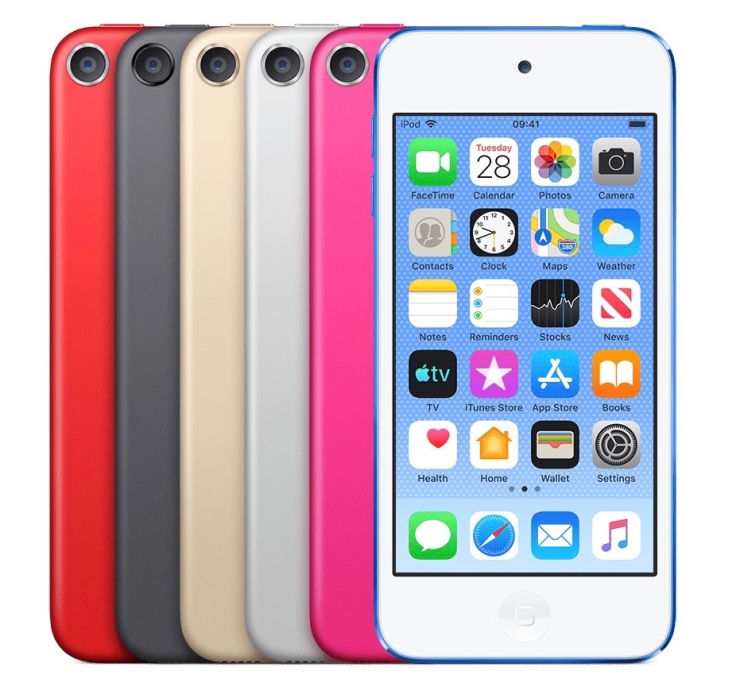 Apple today made some quiet updates to their iPod touch line, the last remaining Apple iPod product. The iPod touch, in terms of design, hasn’t changed since it went 4 inch back with the 5th generation, and things sure haven’t changed in this one either, same design, ramped up internals.

To call this a minor update, would be an understatement, you can separate the changes in to two things … three, I guess, if you want to count the slight increase in price thanks to the changes. Probably the biggest indication that Apple really haven’t changed the design, you will still find a 3.5mm headphone jack on this, though we suppose it is an iPod.

The previous iPod touch was stuck on the Apple A8 processor, however, Apple have now updated the device with the A10 Fusion processor, which debuted first in the iPhone 7. What’s interesting about this, is it means the iPod touch is now the most powerful 4 inch iOS device, a position previously held by the iPhone SE. The continued question surrounding whether Apple support devices like the SE is almost back in to focus with the update to the iPod touch, though we still doubt Apple would drop support that close.

Apple promises 2X CPU, 3X Graphics and support for AR for the first time on the iPod touch, making it the lowest priced ARKit device as well.

Whilst the iPod touch update definitely looks disappointing at best next to the myriad of fan mock-ups, despite how unreasonable they were. Though, even so, we were expecting a bit more of an upgrade. The update just seems to be one to keep it around, rather than one that shows much care, though it most likely will satisfy enough it’s market.

The iPod touch launches Friday and is available to order today, though some retailers may have it earlier.