It’s no secret that Sony haven’t exactly hit it off in the Smartphone game recently, but the company is hoping to change that, or begin to, with the upcoming XZ4.

The device won’t support a fully bezel-less with a notch look, though it is expected to have a modern display and, of course, the latest specifications. 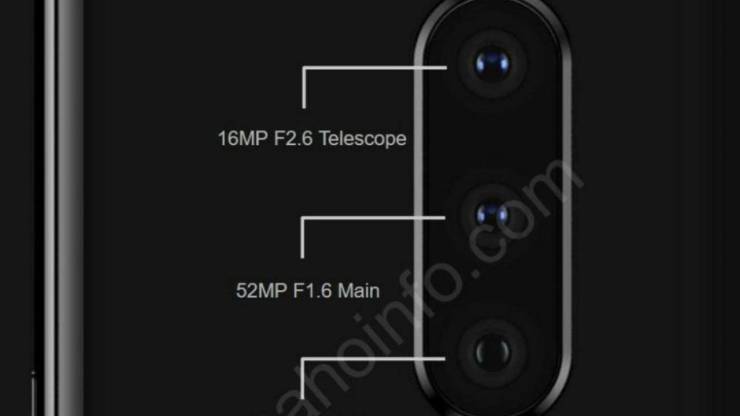 One thing the company is expected to add to the XZ4, is a Triple-lens Camera, however Sony could be about to do something rather incredible, by adding a Sensor with a massive 52 megapixel Camera, with a fairly large 1.6 aperture lens!

We’re expecting the device to be debuted, alongside many, at this year’s Mobile World Congress 2019, which we’ll be covering in full, but we can’t wait to see what Sony has up their sleeves with such a big, on paper, Camera lens. It’s no secret, Sony makes all the lenses for pretty much all Smartphones, yet had average quality on their own, would be nice for that to change!