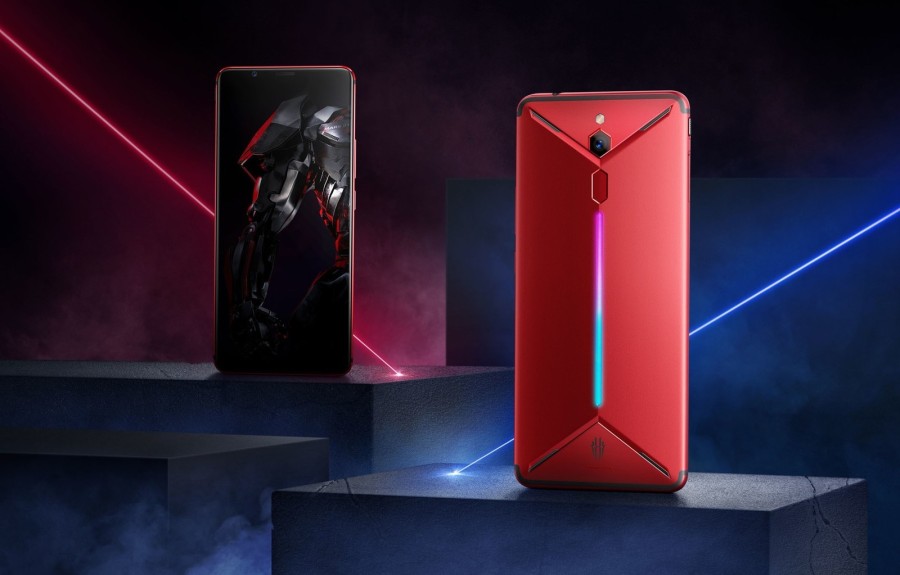 You’ve probably never heard of Nubia, and that’s not a surprise, they’re just one the millions of small Chinese brands making Smartphones, more familiar brand ZTE own a large share in Nubia. Regardless of who they are, they’ve just announced a powerhouse of a Smartphone with the right look to compliment it, this is the Red Magic Mars!

If we just said to you these three things; Latest Specs, latest version of Android and $399; think that covers everything!

The big surprise surrounding the Nubia Red Magic Mars is that it is actually coming to English regions, such as the US, as well as Europe, though European pricing is still under wraps just yet. Nubia claim the phone will be available for order on their website in the US on January 31st!

As you’ve probably guessed, Snapdragon 855 is out of the question just yet as it’s too early, but just remember for $399, this is what you’re getting! A high clocked Snapdragon 845, backed up by either 6GB with 64GB storage, 8GB with 128GB of storage or a massive 10GB of RAM with the 256GB version. The Red Magic Mars supports a decent 6 inch Full HD+ display and is powered by a pretty beefy 3,800mAh battery.

Nubia claim the Red Magic Mars will also stay cool through heavy workloads, thanks to a combination of Liquid Cooling and a Hybrid Air cooler system! 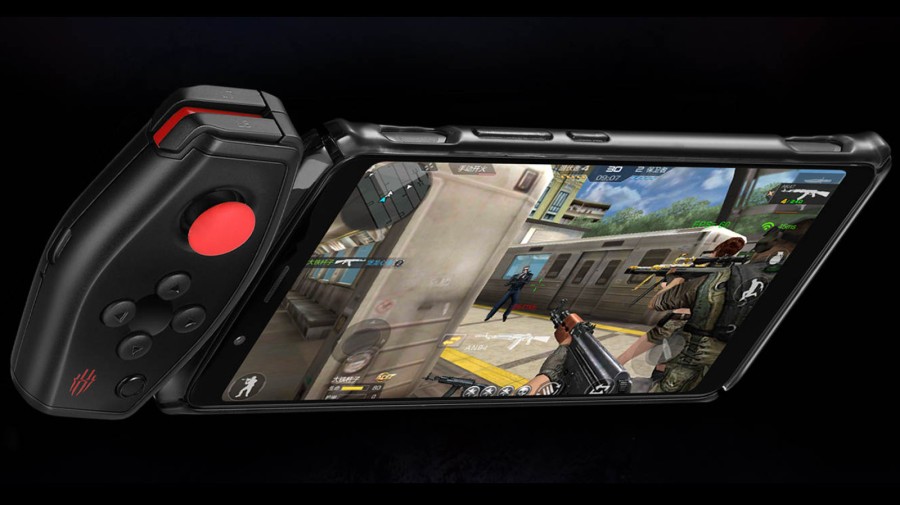 Not a game phone yet for you, well how about full hardware support for Shoulder Triggers included as well! That’s right, Nubia will be offering a Nintendo Switch-style Gamepad attachment for the Red Magic Mars, which should be pretty incredible for that true immersive gaming experience! Availability of which are as of yet unconfirmed.

The Red Magic Mars goes on sale in China and the US, January 31st, and we can’t wait to find out European availability as well!