Yes, it’s the exact same LG V30 we’ve being talking about for months now, but as is the thing with a collection of companies, they just like to make old things look more fresh. Should you have either, not purchased an LG V30 for whatever reason, or was thinking about one, this potentially could be another option for you to choose from.

The same 6 inch P-OLED display, the same Snapdragon 835, the same everything from the traditional LG V30 remain, however, this is just a paint job.

What is both interesting, and rather concerning, from what LG was telling people at CES 2017, was that the company would be leaving the “phone every year” strategy, in place of releasing Smartphones “when it feels the need”, which we’re definitely not too sure of that idea, especially considering a number of people will be waiting for a Snapdragon 845 capable LG device this year, but time will tell. 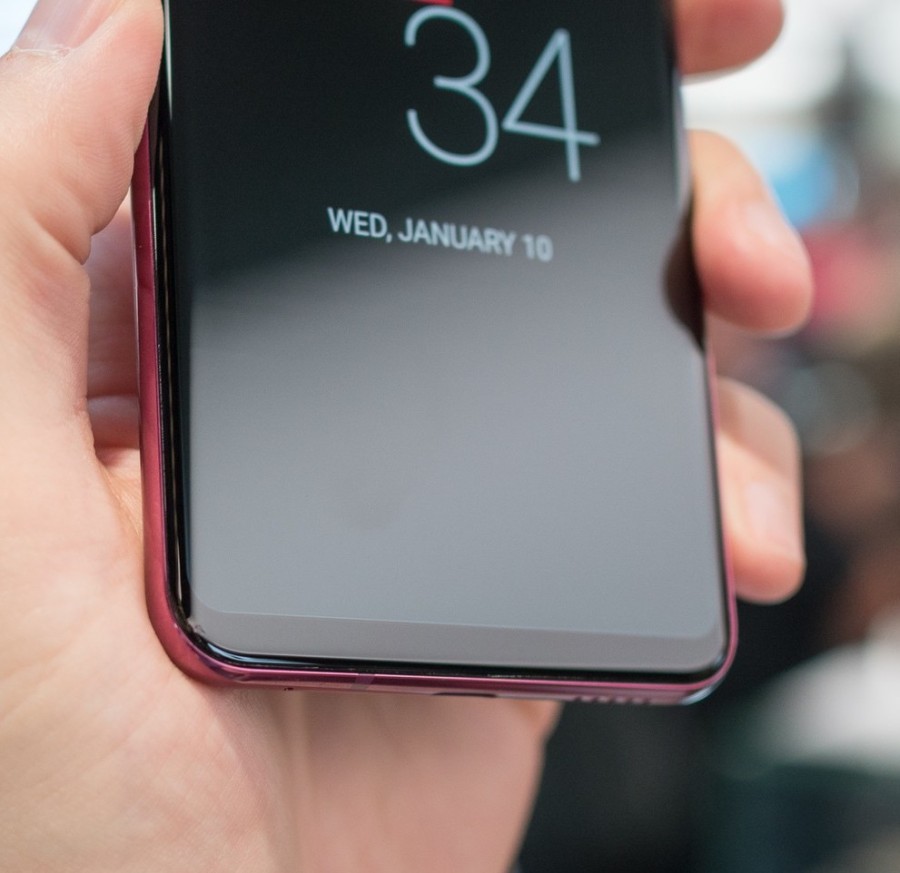 The Raspberry Rose LG V30 is expected to be released in select markets very soon, beginning with South Korea and Asia. LG have confirmed the device won’t be coming to the US