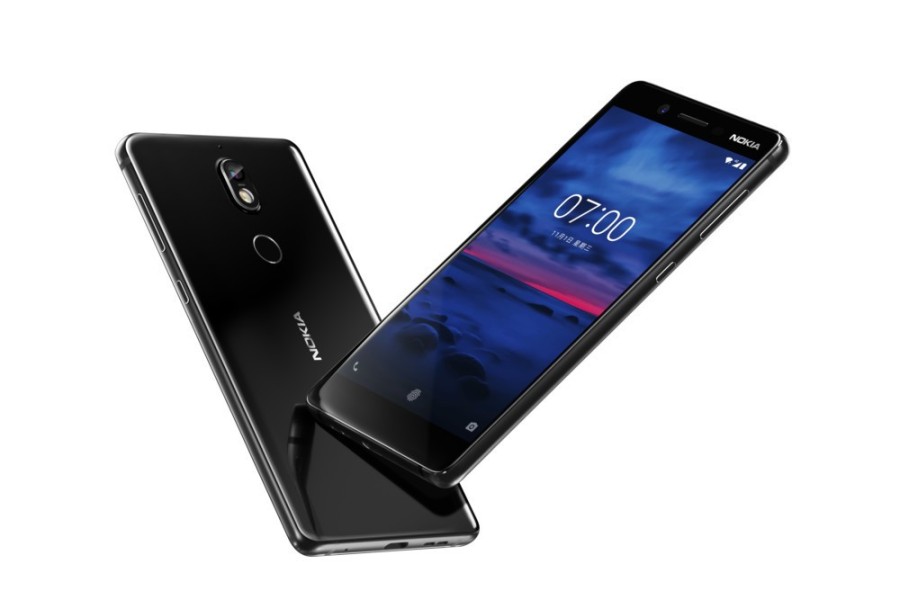 Nokia began their foray in to the world of Android back in January with the Nokia 6. Since then, we’ve had lower end models follow, as well as the more flagship spec Nokia 8, now however we’ve a device to fit that in between, the Nokia 7.

First thing out of the way, this thing is sleek. With a glass front and back, naturally this phone is going to eat up fingerprints, and may end up being more susceptible to scratches and cracks, but for fans of design, call us impressed. Sure, the device still has the bezels of yesteryear, but who cares, this is a solid Smartphone, and unlike the Nokia 6, at least has a bit of horsepower behind it.

Whilst the Nokia 6 looked the part, it’s Snapdragon 430 was not too great with it’s Full HD Display, however on the Nokia 7, that’s upped to a much more usable Snapdragon 630, with the display sticking at Full HD IPS at 5.2 inch. Sure, it’s still midrange, but at least you should now see a lot more in terms of performance when performing the tasks required on the device.

Nokia are also bringing their fancy Bothie feature, from the Nokia 8, to the Nokia 7 as well. Bothie allows you to record a Video using both the front and back Cameras at the same time. Whilst we can’t see many, if any, use cases for it by the average user, it’s there and the Snapdragon 630 at least allows it to power the feature.

Speaking of those Cameras, you’ve a 16MP Rear shooter as well as an alright 5MP front Camera. Continuing the spec list, you’ve the usual internals such as NFC, WiFi AC, Bluetooth 4.1, a fairly decent 3,000mAh battery, plus we’re always happy to see USB-C. For what it’s worth, the device has a thing called a 3.5mm headphone jack too.

Storage worries, why, the Nokia 7 comes with a very decent 64GB storage, plus a microSD card slot to take that even further! Probably the only minor disappointment is Nougat out of the box, though Nokia promise Oreo very shortly.

It’s worth noting that HMD also have a 31st October announcement for a new device in India, which is likely this device. Time will tell for sure!