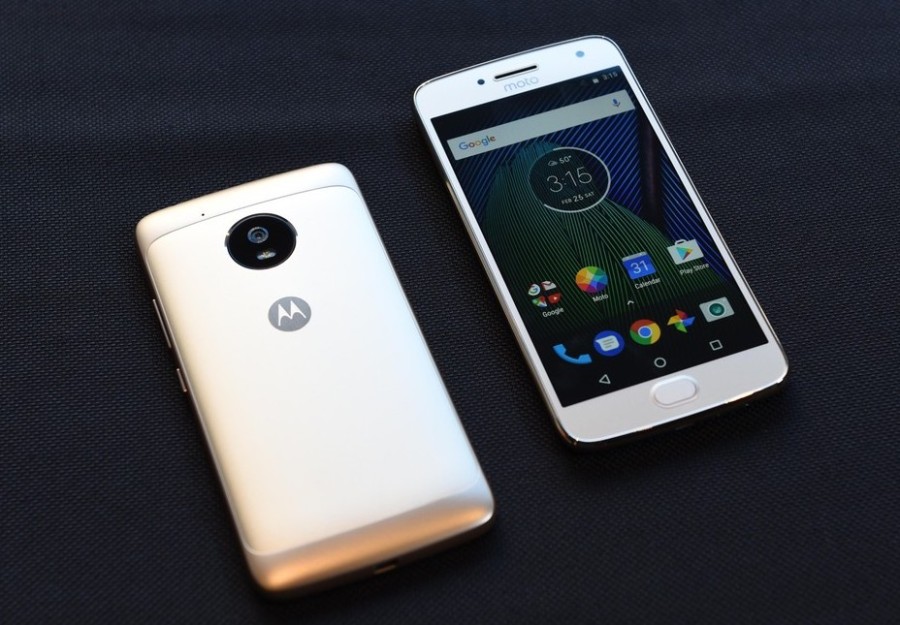 It may not be the most prettiest thing on the planet, but Motorola have indeed announced the successor to their infamous Moto G line, this being the Moto G5 as well as the G5+.

Like the previous generation Moto G, the Moto G5 models focus on value for money whilst still getting a very decent experience surrounding a mostly stock Android experience, an experience intended to be much better thanks to Motorola’s extras they throw in, which this year include multiple Gesture controls using the Fingerprint scanner, such as a constant gesture left to bring up the Multitasking View, all of which seem rather cumbersome to us, though we guess time will tell when units get to the review stages.

Typically when a company announces a device with a Plus variant, the screen size tends to be the main difference, and whilst that is still the case in the Moto G5 models, I’m afraid that has gone one step further and Motorola have resorted to do what the majority do and leave the main features for the larger model unfortunately.

Whilst the larger 5.2 inch model is protected by Gorilla Glass 3, features a faster Snapdragon 625, NFC (except US oddly), a greater quality 12MP Camera sensor and Size available, the smaller 5 inch model gets none of this, which is rather lame to be fair. In comparison, the 5 inch Moto G5 features a Snapdragon 430, a lesser quality 13MP Camera and the rest just ain’t there! Both models feature the same front 5MP Camera.

Both devices do feature 1080p displays, which, whilst may not be Gorilla Glass protected on the smaller variant, will have a higher PPI due to its size, though the displays are not what anyone will regard as that good.

Surprisingly Motorola have stuck with microUSB for the G5 and G5+ as well, which just adds to the general disappointment of the devices. Whilst Motorola’s added touches are nice, Google Assistant also included, we doubt that will be enough to save these devices from being the great disappointment they really are.