In case you didn’t know, today marks 10 years since the original iPhone was ever introduced on stage at MacWorld 2007. The original iPhone is quite frankly the biggest product announcement ever for Apple, and, whether you’re a fan of Apple or not, you can’t deny the big impact it had on the Smartphone industry then and to this day.

However, whilst we were originally going to post a few of our memories with the iPhone over its 10 year life cycle, from our first iPhone post, our first iPhone review of the iPhone 3G, 3GS review, 4 review, 5 review, 5C review, 6 review, and our latest iPhone 7 review … Apple’s Worldwide Product Marketing Chief, Phil Schiller has made some comments which kind of sucks the life out of doing it.

Phil Schiller on the 10th Anniversary of iPhone

Phil Schiller described the original iPhone as “earth-shattering”, in an interview. The main conversation derived around the iPhone 3G after the original which debuted with the App Store, however Phil was quick to remark;

“That undervalues how earth-shattering the iPhone was when it first came to market, and we all first got them and fell in love with them

iPhone made the idea of a smartphone real. It really was a computer in your pocket. The idea of real internet, real web browser, Multi-Touch. There were so many things that are core to what is the smartphone today, that created a product that customers fell in love with, that then also demanded more stuff on them, more apps”

However, Apple has been, especially recently, under a lot of pressure and scrutiny as to whether the latest iPhones have really been living up to their name, however Phil Schiller dismissed those claims, claiming recent models are “sometimes even bigger now”, saying;

“I actually think the leaps in the later versions are as big and sometimes even bigger now.

I think our expectations are changing more, not the leaps in the products. If you look through every version, from the original iPhone to the iPhone 3G to the 4 to the 4S, you see great changes all throughout. You see screen size change from three and a half inch to four inch to four point seven and five point five. You see cameras going through incredible change, from the first camera that couldn’t shoot video, to then having both a front and a backside camera, to now three cameras with the stuff we’re doing, and with live photos and 4K video”

Whilst Phil Schiller is naturally going to talk up every iPhone, being the Marketing guy at Apple he is, this was the comment which has brought fourth this post. Phil Schiller claimed the iPhone today is still unmatched, claiming;

Both Tim Cook and Phil Schiller have also stated that the iPhone today is still “just getting started”, though we highly doubt that based on iterations available today.

Apple’s out of touch mantra

For a company like Apple to go out there and claim the iPhone is unmatched is quite frankly laughable, and is one of Apple’s biggest problems across the board.

Whilst sure, the iPhone is made out of metal and glass materials which do feel great in the hand, claiming they’re unmatched in this is a joke. Companies like HTC, even Samsung, if you want to save some money OnePlus, are all making Smartphones with equal build quality. The iPhone is no longer the only premium built Smartphone, by a long stretch.

EASE OF USE IS UNMATCHED

When the iPhone first launched, all the way up to 2012 with iOS 6, the company had easily the best Software and hardware pairing in the entire Smartphone landscape, that much is undeniable. However, today, in 2017, it’s most certainly not the case. The companies iOS 7 release in 2013 saw the company slip so far down the quality ladder it was unrecognisable, and with the latest version, iOS 10 being the buggy and laggy release it is, it’s fair to say quality is suddenly far stretched for the company today, in comparison.

Back when Apple was ran by Steve Jobs, Apple’s iOS Chief was Scott Forstall, who, like Steve Jobs, had intrinsic quality control and wouldn’t take anything less than perfect, which is what you need from a company of Apple’s size. However, Scott Forstall was fired from the company for reasons as pathetic as the staff didn’t like him, and replaced by Craig Federighi, who previously only worked on the Mac, and it’s that change along with Jony Ive designing the software, which has led Apple down the road of terrible software.

INTEGRATION OF HARDWARE AND SOFTWARE 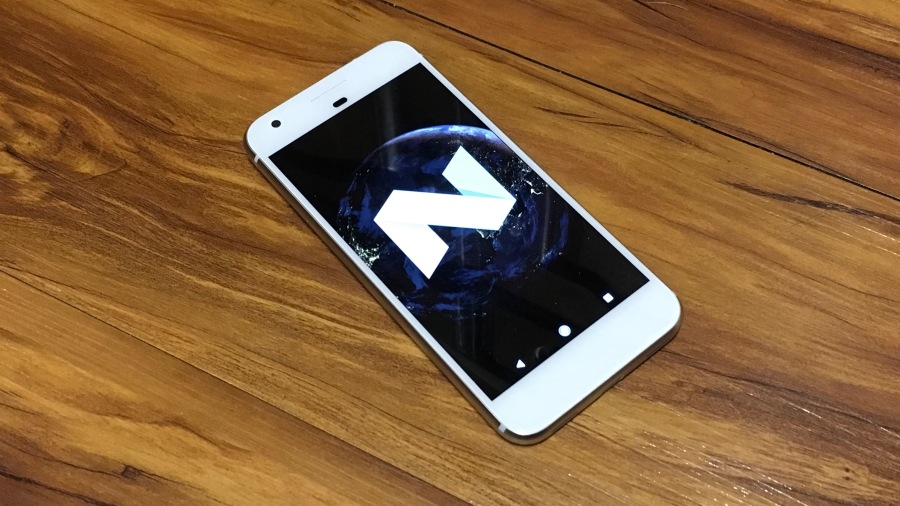 The only acceptable reason Apple could possibly think that today is if they’ve never used a Smartphone in the last few years, as a lot has changed. Whilst typically Smartphones running on iOS’ largest competitor, Android, typically are OEM hardware with Google’s software, even that is not entirely true with releases like 2016’s Google Pixel. The device is smoother, performs better in real world use and is more reliable, which says a lot about what Apple’s iOS used to be, again before iOS 7.

WE’RE ABOUT THE BEST

The problem is, the company appears to be living in some kind of dream world where the iPhone is still as WOW as it was back in 2007 – 2010 … problem is, that’s a long time ago and I challenge you to name anything special Apple have done since the iPhone 4!

So, there you have it, the original iPhone is 10 years old. All we’re really hoping for now, is that Apple at least walk outside for a few minutes and look at the competition, as the Apple today is slowly becoming the Apple without Steve Jobs before, the one which cracked and burned in the mid 90s.