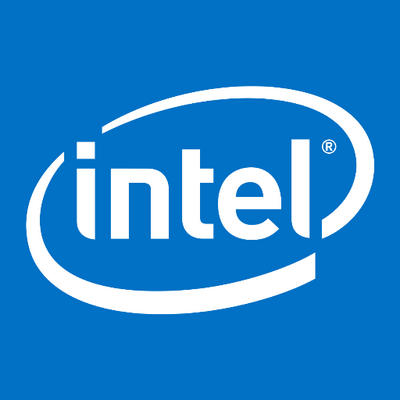 Whilst Intel may seem to be slowing down, and demand for their processors is getting less and less, especially since even Desktop Windows can now take mobile processors well, that of course won’t stop them keeping on, and in this case finalise the announcement of their 7th gen silicon, branded Kaby Lake.

Intel have already announced the lower powered variants of their Kaby Lake Processors, back in August, but now it’s the big guns.

According to Intel, Kaby Lake will bring “double digit productivity performance increases” of up to 20 percent for gaming notebooks and 25 percent for desktops, compared to 2013 Haswell chips from Intel’s prior release cycle. With 4K and 360 degree content, customers can expect up to 65 percent faster performance on notebooks. Enhanced security, a new media engine, and improvements in VR and gaming are all advertised features.