Alongside a smaller more condensed version of their Gear VR Headset, Samsung today finally took the wraps of not one, but two, Galaxy S6 devices, the Galaxy S6 and Galaxy S6 Edge. Both devices see a range of things improved from Samsung but may disappoint the Samsung diehards by removing some of their most expected features in compromise for a, let’s be honest, iPhone 6 copied design. 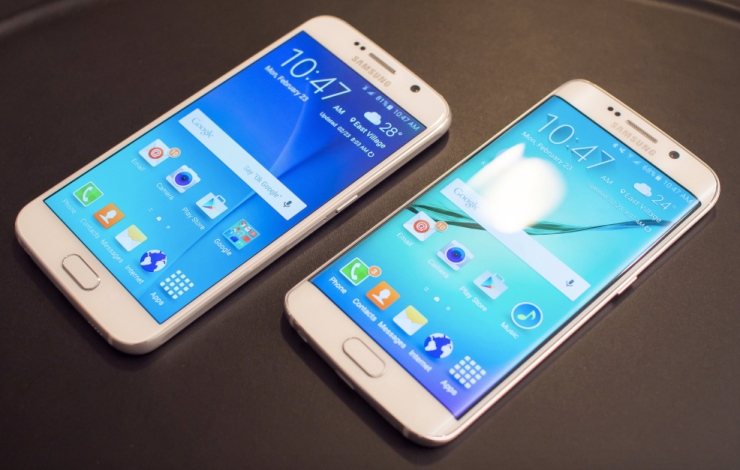 If you were expecting the Galaxy S6 to look any different by design, it was never going to be up the front. The same traditional Samsung design continues with the Galaxy S6 and S6 Edge. However when you move around the Galaxy S6 that’s when you realise things have seen some changes, but we’re not sure if all those changes are in a good way, which brings us to this;

There’s such thing as designing something based on inspiration, or referencing design, but then there’s straight out copying, this is undeniably bad on Samsung’s part. Whilst we loved that Samsung seemed to be moving in the right direction with the Galaxy Alpha in terms of build quality and design, be even that 5S like, the S6 is shockingly iPhone like in all areas of hardware design. I mean, look, headphone socket, charging port, speaker grill, even screw pin in exact positions, really Samsung? 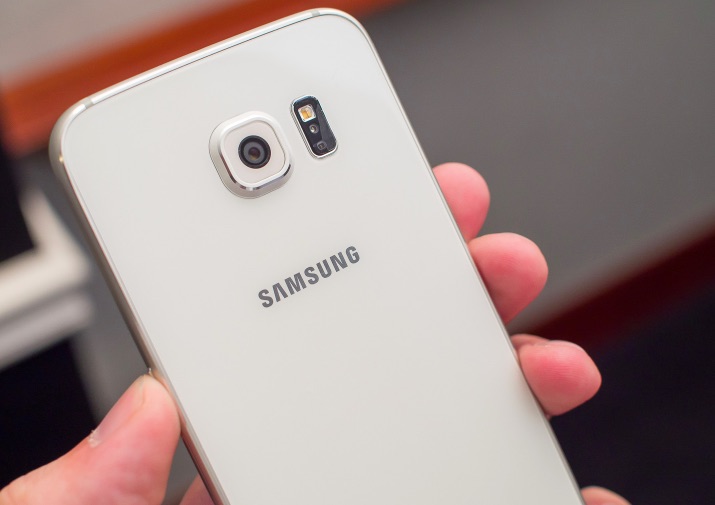 Not to draw too much attention to the design of the S6 and S6 Edge, but the back is probably the biggest problem design wise with the Galaxy S6. For one it’s all glass back, which means for the first time on a Samsung flagship Smartphone you do not have a removable back, meaning NO microSD expansion, NO removable battery, with an even lower battery mAh! Those have been massive selling points for Galaxy devices for years, we honestly can’t see why Samsung went this way. 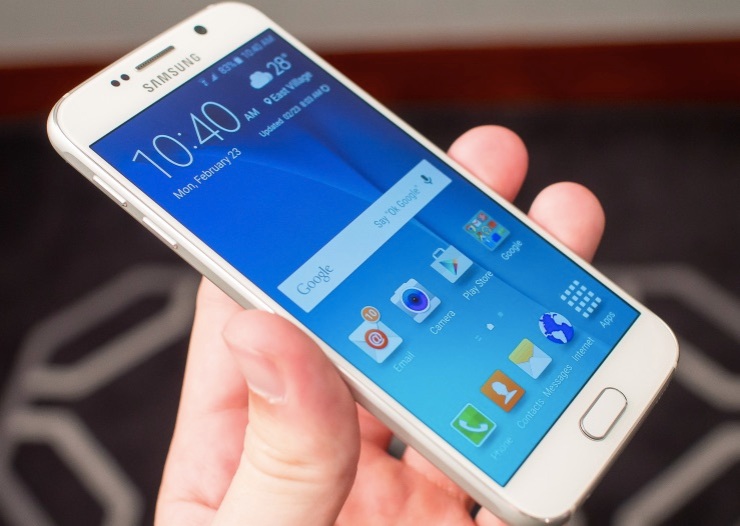 One thing Samsung have done well however, is the one thing Samsung do naturally best, the display. The 5.1 inch 2160 x 1440 AMOLED display was never going to disappoint. Despite offering a pointlessly large 577PPI doesn’t stop the display from being honestly the most immersive display on a device we’ve ever seen, it’s what Samsung do best after all.

Other improvements include the Finger-print scanner finally allowing you to tap the scanner instead of an awkward slide gesture which worked at best 50/50. Both Qi and POWERMAT Wireless Charging solutions built in to the S6 which is obviously decent. Finally, the Microsoft built in apps rumour has been confirmed as true too.

S6 EDGE: A MORE ACCEPTABLE TAKE ON THE EDGE EXPERIMENT

Unlike the Note 4 Edge, the S6 Edge takes the Edge-based concept, but makes it much more natural, and the end result is honestly what we think is the clear better of the two variants of the S6. The Edge is more Edges on the S6 Edge, being that both sides contain an edge. The end result of the Edge is that the Samsung Galaxy S6 Edge has not only a curved display where it matters, but also that the front display glass curves around too, making navigating around Android especially the Lollipop elements just feel designed for.

Of course, like the Note 4 Edge, you can take advantage of the edges of the display for information and even Call notifications by light when the display is faced down. One of the new features for the Edge display comes if you swipe in from the top right, you’ll see recent Contacts.

But, to us, the Galaxy S6 Edge, even though the only difference in reality is the curved display, is the clear better device, and is the one that at least tries to make up for the many levels of compromises Samsung have put in to the S6 in what can only be described as a desperate iPhone 6 rush. 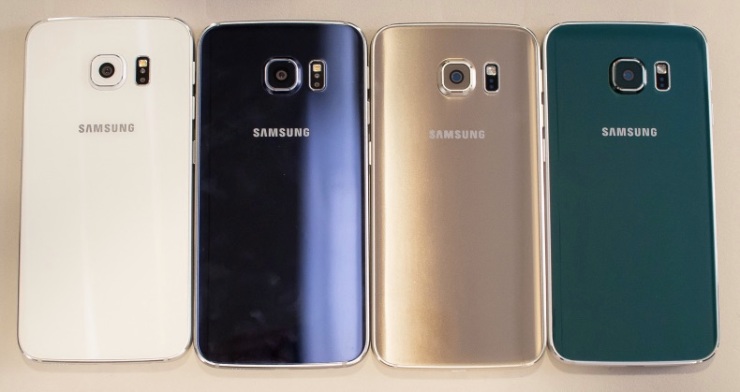